Rodrigues is a mountainous island with a succession of valleys plunging to the 300 km2 lagoon, bringing an exhilarating feeling of weightlessness whilst meandering through steep escarpments and terraced fields towards its 80-km coastline. One of the most characteristic features of this enthralling though accessible island is its relief. The efforts of the most adventurous culminate in the joys of basking in one of the numerous deserted inlets, all the while gazing at white-tailed tropicbirds gliding through the air to and from their nests in surrounding cliffs.

Rodrigues Island bears the name of its 'official' discoverer, Portuguese navigator Don Diego Rodriguez, although the latter merely located it on a navigation chart in 1528.

Fashioned by the movement of people over time, Rodrigues celebrates the uniqueness of its multi-faceted population. Since the arrival of the first European settlers in the era of French colonization, certain traces have survived over the generations. The predominance of African and Malagasy blood in the mix is explained by a wave of settlement following the abolition of slavery by the British colonial administration in 1835. The population of the island now stands at around 38,000 inhabitants and the 21st century Rodriguan is at ease with the contemporary definition of being Creole. 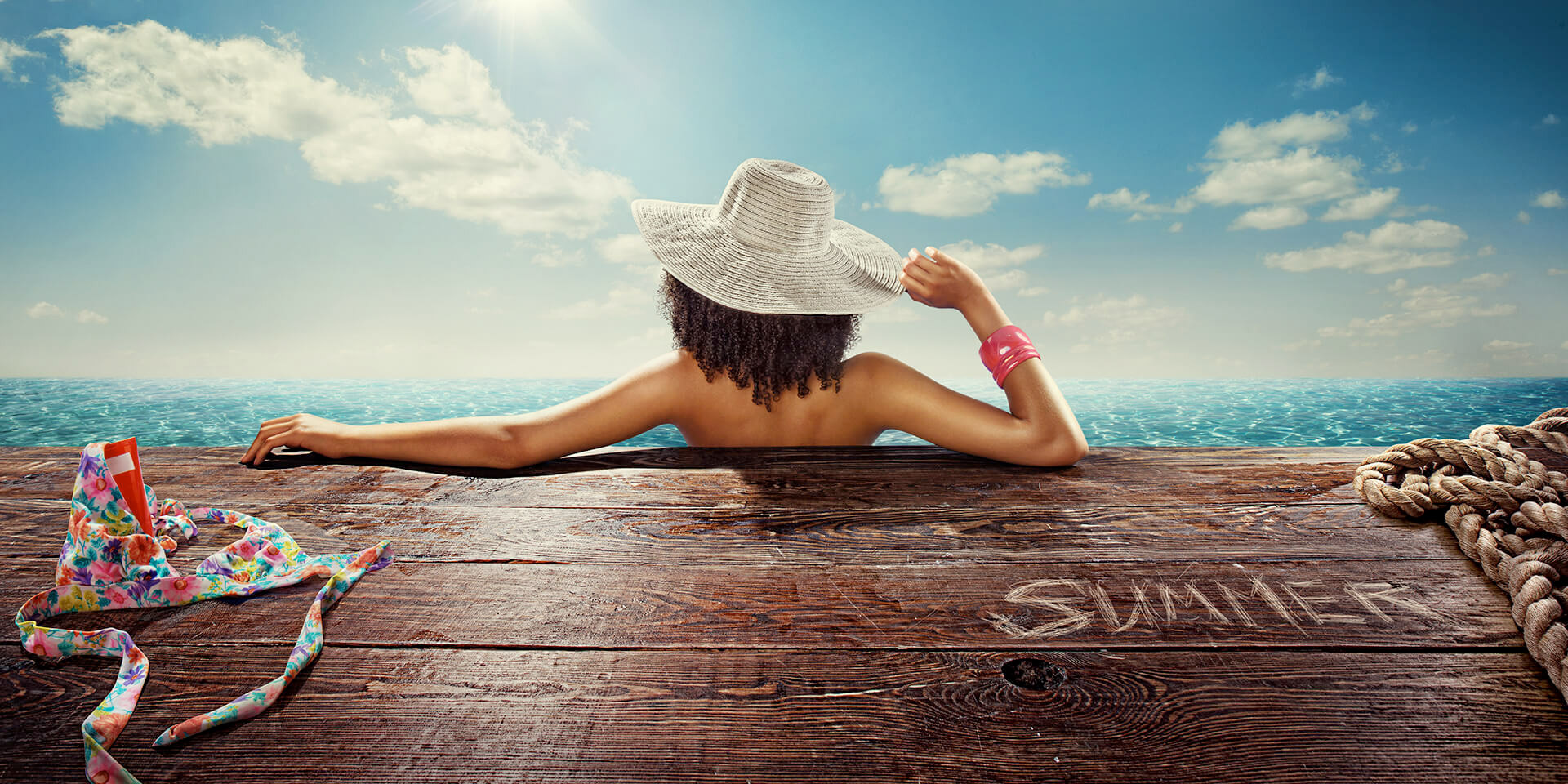